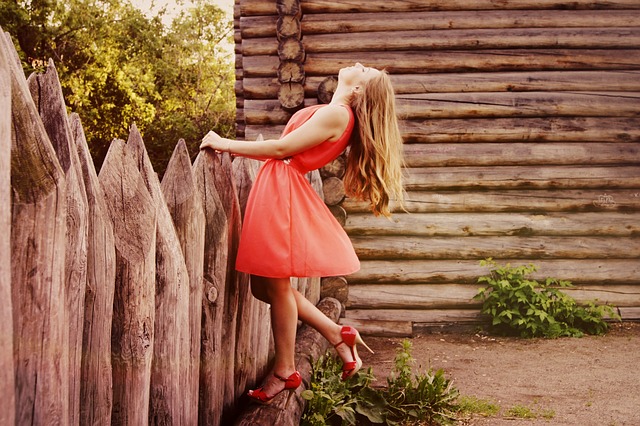 What if…..just what if…..you dared to allow yourself to think about who you would be if you were stripped of all your roles.

If I am not, Stacey the mother, Stacey the wife, Stacey the Physiotherapist, Stacey the friend….who am I? I recall one of the first child-free weekends post divorce….waking up as Stacey, just Stacey. It was initially rather scary. After almost 12 years of being in a relationship, I was petrified of even contemplating myself without a role. That first weekend was lonely and daunting. I initially felt scared of being in my own company. As a mother of three young children, I was conditioned to chaos. I feared the silence. It was strange. After what felt like an eternity, I began to dare myself to think: What were all the things I would dream about doing if only I had the time, one day when the kids leave home. Despite the fear, I felt an underlying sense of wonder.

As I slowly began to wade and work through my pain and I reached a point of acceptance that I actually was, indeed, getting divorced, I felt a shift within. I felt able to actually begin the process of daring to dream and design a future for Stacey herself. It’s quite interesting – 12 years is not a lifetime, but it was sufficient time for me to stray so far from my essence that I was so out of touch with what I actually wanted. I realised that I had been so consumed in playing my “roles” that I had become disconnected from the things that fed my soul. It took me some time to figure out and rediscover what I actually enjoyed. What was also exciting is that I discovered some new things about myself.

I was privileged enough to have consulted with a life coach. At the time, I was very unathletic. This particular coach dared me to run a 21 kilometre race. The thought of this was almost paralysing and I quickly came up with ten reasons why I couldn’t even dare to attempt this goal. This coach convinced me to try…..and I did it….five months later. I literally moved from zero to hero in a matter of months.

The sense of accomplishment was indescribable. I felt powerful and capable….even a little fearless. That was one of my defining “aha” moments in the early years post divorce. Breaking through that fear barrier was a catalyst for so many more. I realised that I was so much more capable than I had ever dreamed.

I can honestly say that today, almost eight years post divorce, I am a different person. I actually like that person. I have discovered so much more about myself and realised that I am stronger than I ever imagined. I have shifted my mindset from thinking that, as opposed to my divorce having happened to me, it actually happened for me.