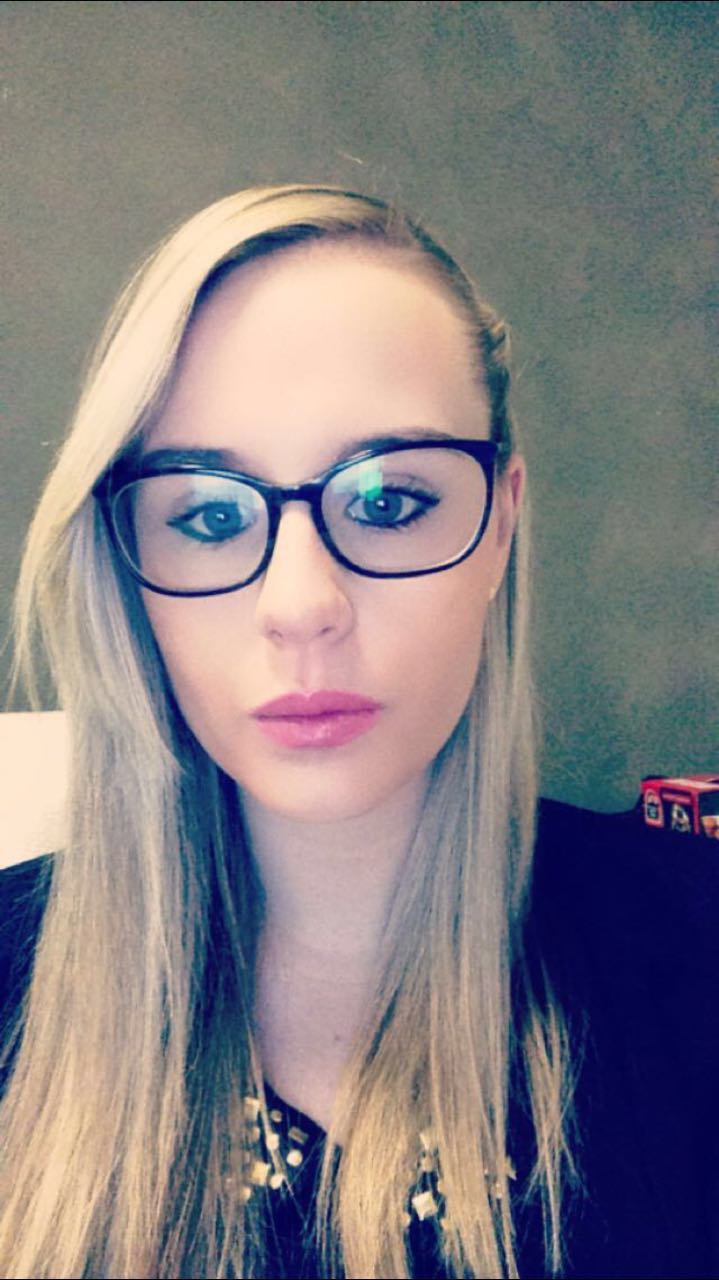 Jennifer Stoler hasn’t always dreamed of being an attorney. In fact, as a young child, she longed to be a veterinarian……that is until she realised that she has an immense fear of blood! From a very early age, she has been a defender of human rights and has never been afraid to stand up for injustice.

When she first began her law studies, she initially considered changing degrees. Thankfully, her father managed to persuade her otherwise. Once she settled into her studies, she began to enjoy it more and that is when her passion for the law was ignited. However, in order to gain practical experience, she elected to spread her final year of her LLB over a period of two years whilst working periodically at various law firms.

After she completed her LLB in 2013, she decided that attending the full time law school program would be in her best interests and thus she enrolled at the Lead SA Law School situated in Johannesburg,  during the latter part of 2014.  After she had completed same, in 2015, she began her articles at Schindlers Attorneys, which is situated in Melrose Arch. Jennifer is on the committee for the Gauteng Family Law Forum, which aims to, amongst other things,  encourage and promote communication and cohesiveness amongst family law practitioners, efficiency and responsibility in relation to the family law professional as well as maintain and enhance the prestige, status and dignity of the practice of family law.

Jennifer is passionate about the law in general but most particularly about family law. She also enjoys litigation when there are commercial aspects involved. Despite this, she is most definitely pro mediation  as well as arbitration. She always believes in encouraging open communication and round table meetings in an attempt to resolve the particular dispute/s between the respective  parties.

Divorce should be a last resort, unless there is any type of abuse,  whether it be in the form of physical, emotional and/or financial between the parties.

Based on her experience in family law, Jennifer has seen that divorce does not always have to be a negative experience. People sometimes grow apart and are able to divorce amicably and maturely. In this instance, divorce can be a positive experience. The eventual outcome depends on the maturity of the involved attorneys as well as the divorcing couple. Jennifer also is of the belief that you should be able to fully trust your attorney and allow him/her to guide you through the emotional and stressful process.

Jennifer comes from a divorced home herself. Thankfully, her parents handled their divorce in a mature manner and as such, Jennifer does not only view divorce in a negative light. In saying this, she is not pro divorce but states that one should not be ashamed if they are divorcing.