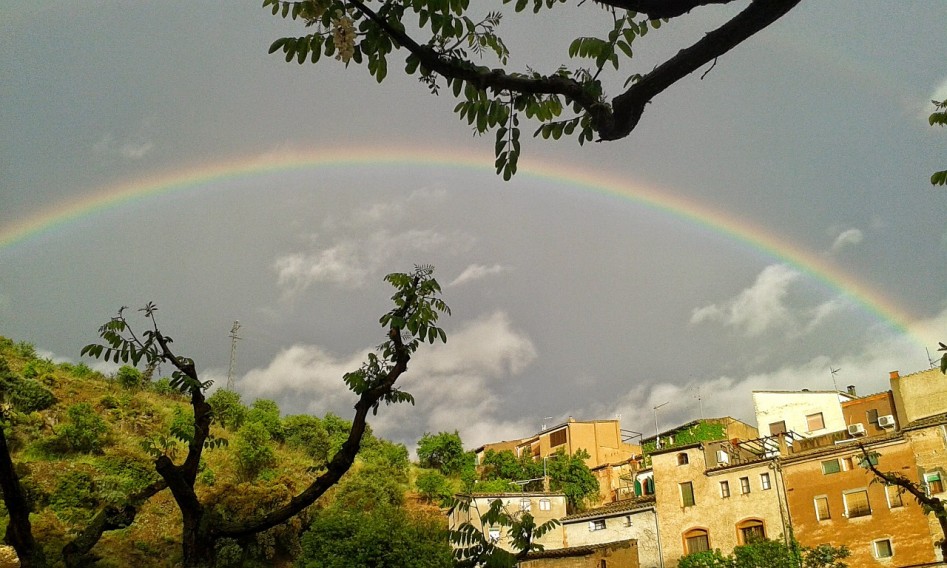 It’s so interesting how different a divorce experience can be, depending on where you are standing and what circumstances you find yourself in. I just read a Facebook post written by a woman who has finally been granted a divorce, six years after she has left her abusive husband. She is absolutely elated and describes herself as now being “unchained”.  Wow!

Moments later, an article written by a woman who cheated on her husband and left, pops up. Her divorce was simple for her. Her biggest downer was the guilt that she felt in leaving her husband, because he was a genuinely nice guy and she never meant to hurt him. She never planned on being an adulterer, she describes it as something that kind of snuck up on her…..in fact she had always felt judgemental towards “the other woman” we all talk of…..until she was her. This particular woman actually wrote a series of articles…..her latest one describes her heartbreak after her relationship with her affair partner never worked out.

And then of course, there are those that are still reeling in shock after being left by their spouse…..those that find themselves involved in an unwanted divorce.

What is so hard about being in this type of situation is feeling like one is literally a victim of a decision that was not their choice. In life, there are so many circumstances that are beyond our control, but somehow,  one often feels that their love relationship is not one of those “circumstances”.  We feel that if we connect with our spouses,  if we listen, if we communicate,  if we consider, if we compromise……then we are guaranteed a successful outcome. Unfortunately,  there is no real recipe, and sometimes, even if you do do all the “right” things, a relationship can still sour or end.

So many impending divorcees find themselves being stuck in a place of shock, disbelief,  grief and anger……when they find themselves in an unexpected divorce situation. This disbelief and often denial often leads to being stuck in this phase for way longer than is necessary. So many women report to me that are fearful that if they accept their impending divorce, that it means that they have given up on their marriage.

The truth is….a successful relationship is dependent on two willing parties, two active participants. In my experience,  the likelihood of a relationship being successfully rekindled when one partner is adamant in divorcing, is very slim.

By remaining in this first phase of denial and “stuckness”, one can never move beyond the divorce. I am not saying that divorce is not devastating and traumatic and that one shouldn’t feel the feelings…..I am simply saying that there reaches a point where one actively has to decide to accept the fact “I am getting divorced”.  At this stage of the game, there is no benefit to taunting yourself with all the “Whys”. The biggest gift you can give to yourself is the the gift of Conscious Acceptance, so that you can begin the rest of your journey.

Once you allow yourself to accept that you are, in fact, getting divorced, you can begin to move to a point where you feel empowered to take the necessary action in order to move forward.