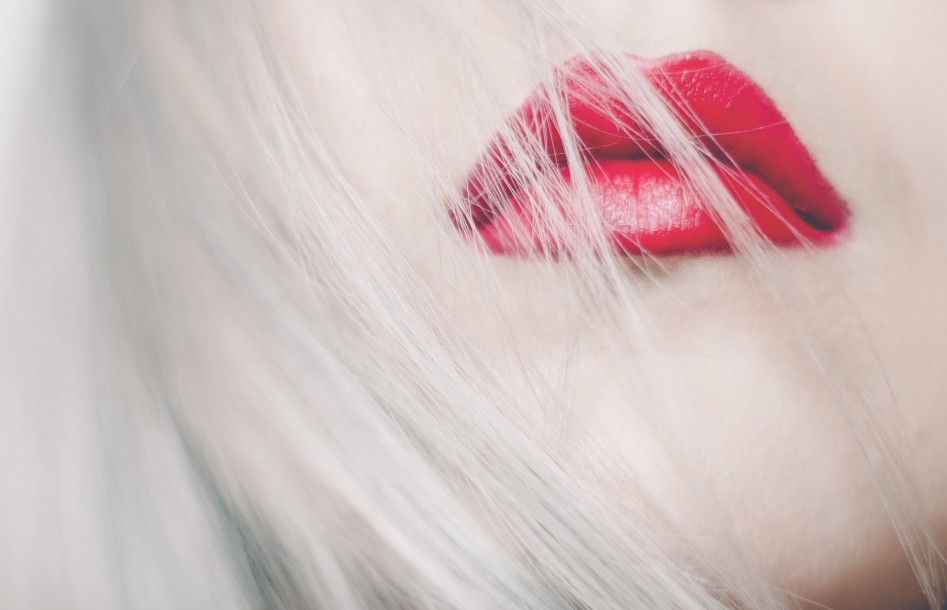 A common question that arises in practice is “can I sue my ex’s lover?”

In June 2015 the Constitutional Court handed down judgment in the matter of DE v RH which modified the common law.

The facts of the case, in short, were Mr DE sued Mr RH for damages based on his extra marital affair with Mr DE’s ex-wife (Ms H). It was common cause that adultery did take place. Mr DE alleged that the breakdown of his marriage was due to the adulterous relationship. Ms H admitted the relationship however denied that the affair led to the breakdown of the marriage.

When one looks at the non-adulterous spouse’s right that is affected by the act of adultery is the right to dignity. It goes without saying that adultery has the potential to infringe the non-adulterous spouse’s right to dignity. The Constitutional Court has in previous judgments held that adultery entails a significant intrusion of a third party into a person’s most intimate relationship without their consent.

The rights that are relevant in respect of the adulterous spouse and the third party are the rights to freedom and security of the person, privacy and freedom of association. The Court expressed its opinion that these rights do not necessarily weigh less just because the two have committed adultery.

The Court stated that there are factors that may make the act of adultery less reprehensible and, in certain instances, not reprehensible at all. For example, the conduct of the non-adulterous spouse might have caused the marriage relationship to be so intolerable as to drive the spouse who ends up being adulterous into the arms of the third party.

The Court stated that it is life’s reality that sometimes marriages just do not work out.

The court found that public policy dictates that it is not reasonable to attach liability to the act of adultery and that at this day and age it is mistaken to assess marital fidelity in terms of money.

In simple terms the answer to the question “can I sue my ex’s lover?” is No.